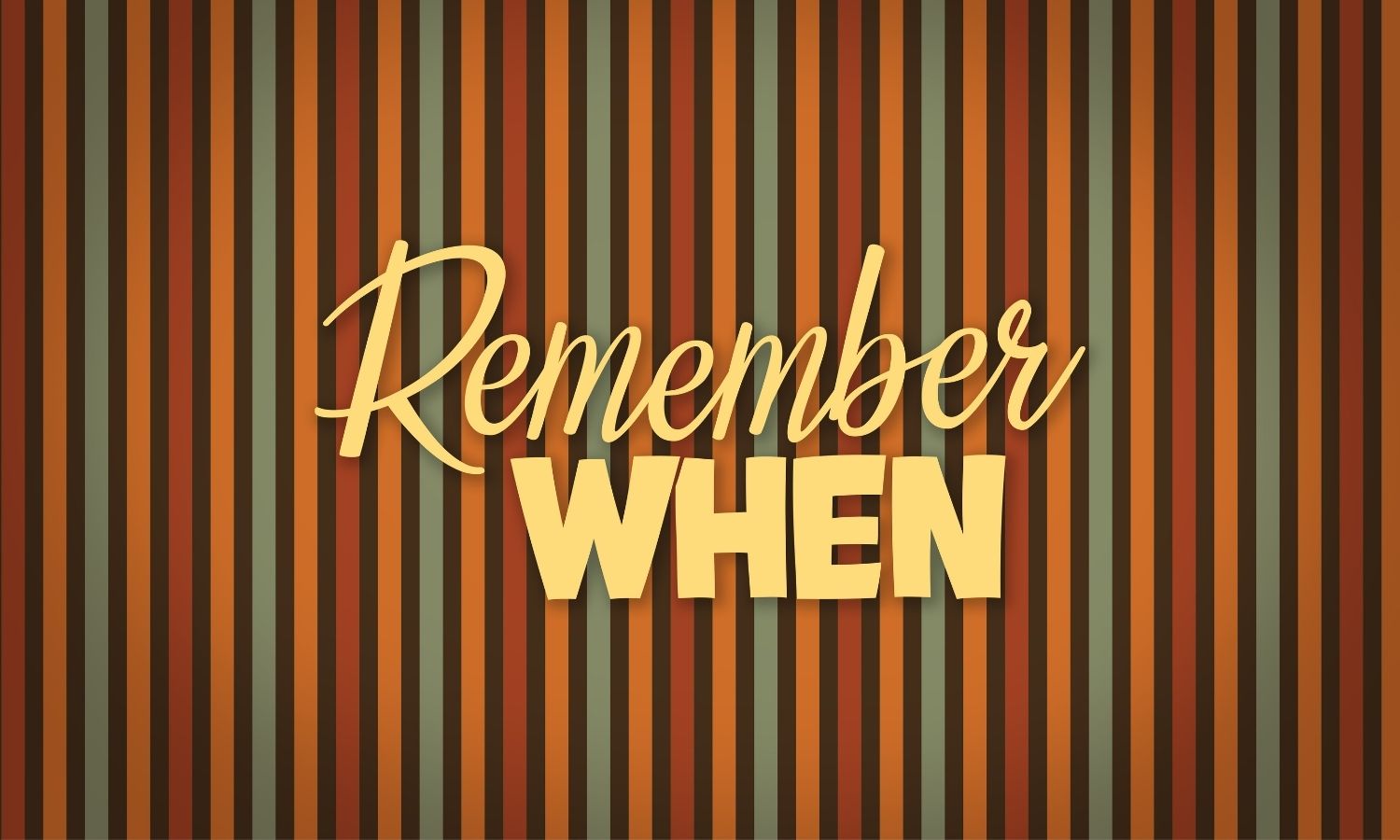 Athens, July 1969. The series’ main characters are the members of a family that has arrived in Athens from a village  and is trying to take advantage of all the opportunities that were available at the time: the Antonopoulos family, the father, the mother, the three children and the grand mother – the cornerstone.   They are all plain, everyday people, toiling for a better tomorrow for themselves and their children, hoping that their dreams will come true sometime in the near future.

Angelos, the family’s youngling, is growing up during these times and takes us to a journey through his childhood memories and the rapid alterations that take place in Greece, the dreams that are born whilst a whole, old, world is dying. Through his eyes, we see his adult comments on his childhood and teenage home that was Greece, as he comically but also nostalgically examines the lives of his family’s three generations. At the same time, Greece transforms from an agricultural economy to an industrial consumption society. On his 8th birthday, his family buys a television, serving as a catalyst in all this, and which he’s been longing for, in order to finally be able to watch the series he could only get a glimpse of through the local café’s door.

The second season of the nostalgic, family comedy Remember When, carves with tenderness through the daily experiences of the Antonopoulos family, Greece’s post – colonial memories starting from August 14 1974, with the Turkish invasion of Cyprus, reaching the agreement of Greece’s accession to the European Economic Area, on May 29, 1979.

In this season, the point of view of the narrative is also from the side of Angelos, the youngest son of the Antonopoulos family, who unwinds the thread of the series and with it the memories of his adolescence, to his contemporary mature look of. As he recalls with humour, and always in the first person, the second half of the ’70s, which coincides with his transition from childhood to adolescence, the viewer has the opportunity to watch at the same time the first and most critical years of the time that lead to the formation of the Greek state and the Greek society as we know it today. 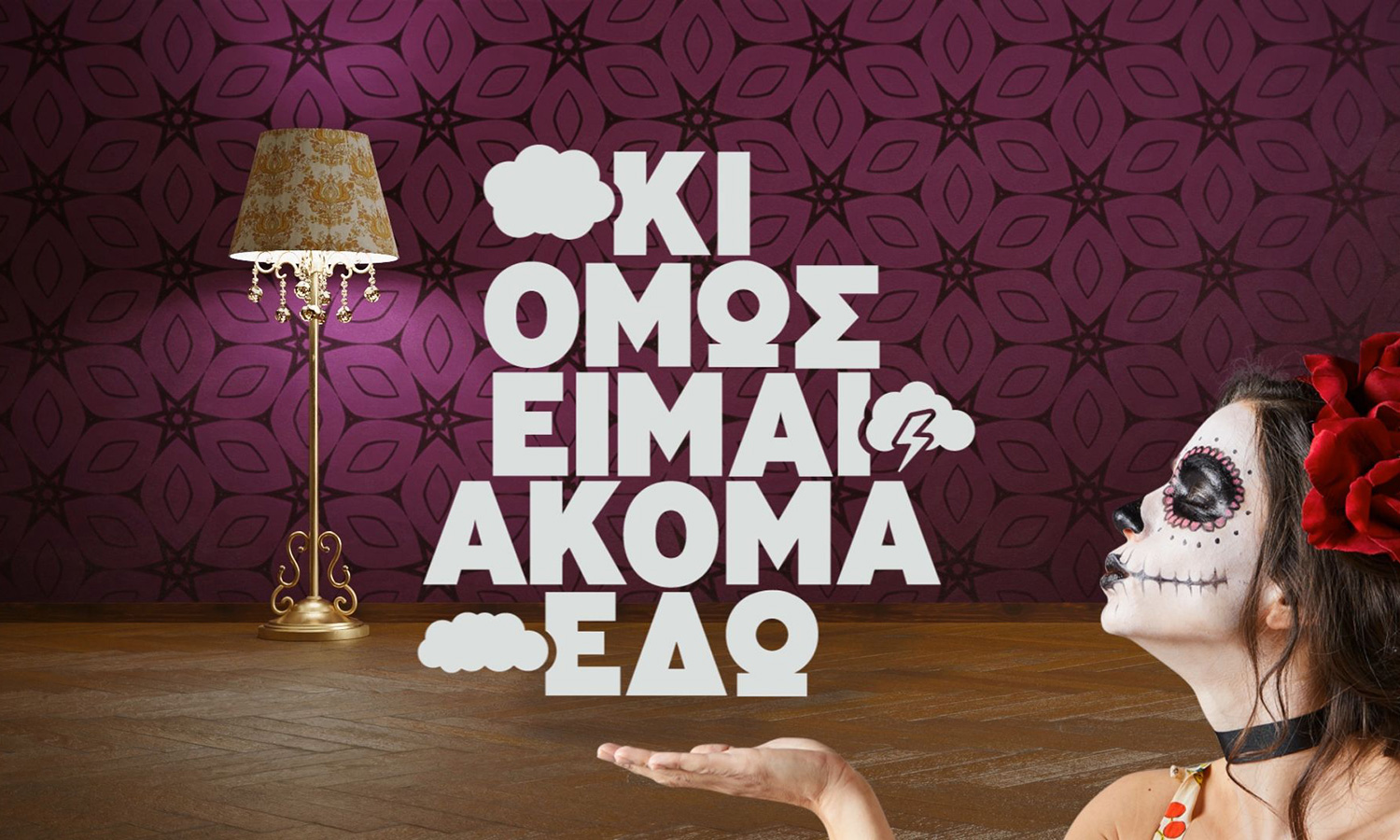 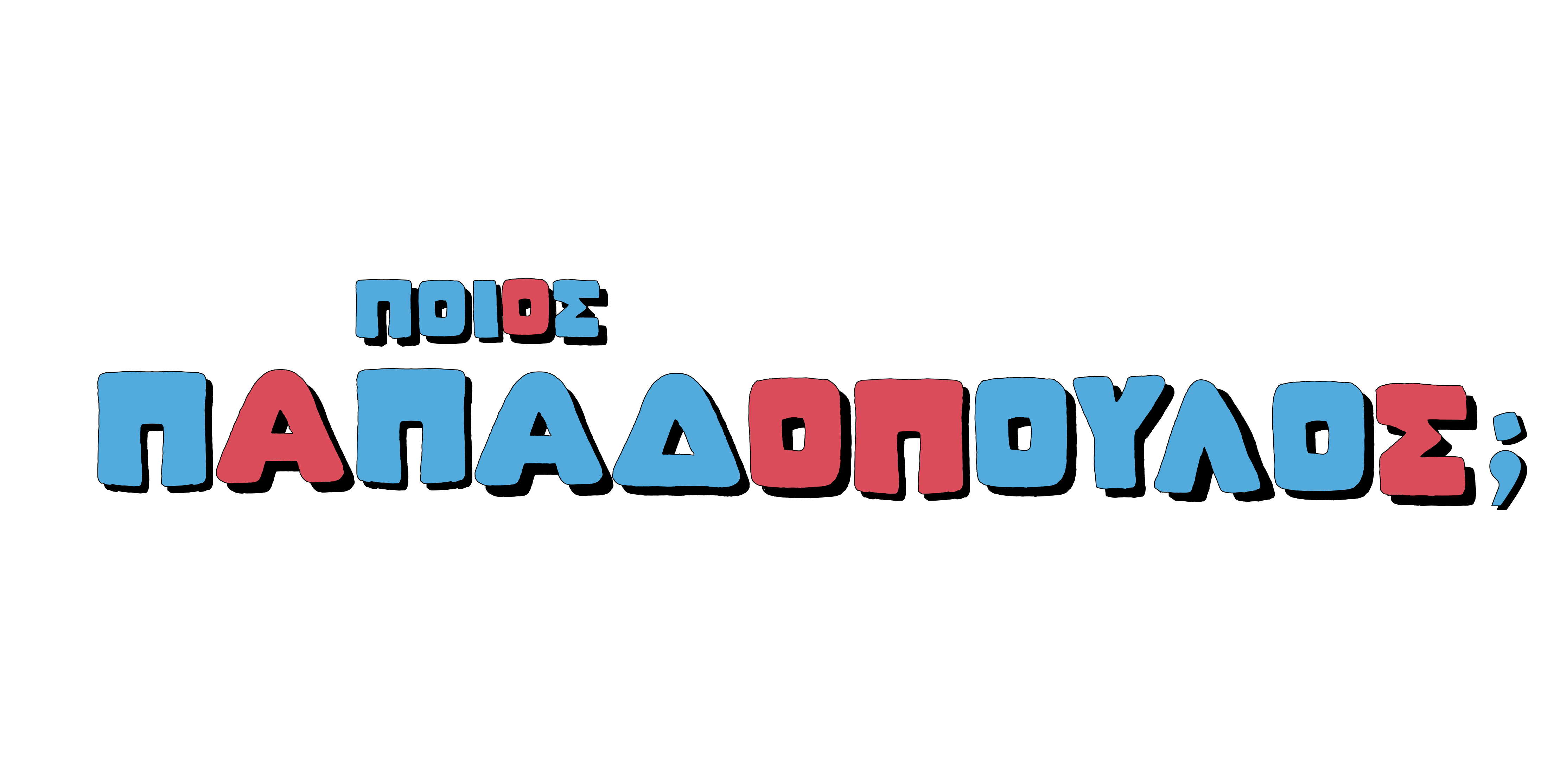