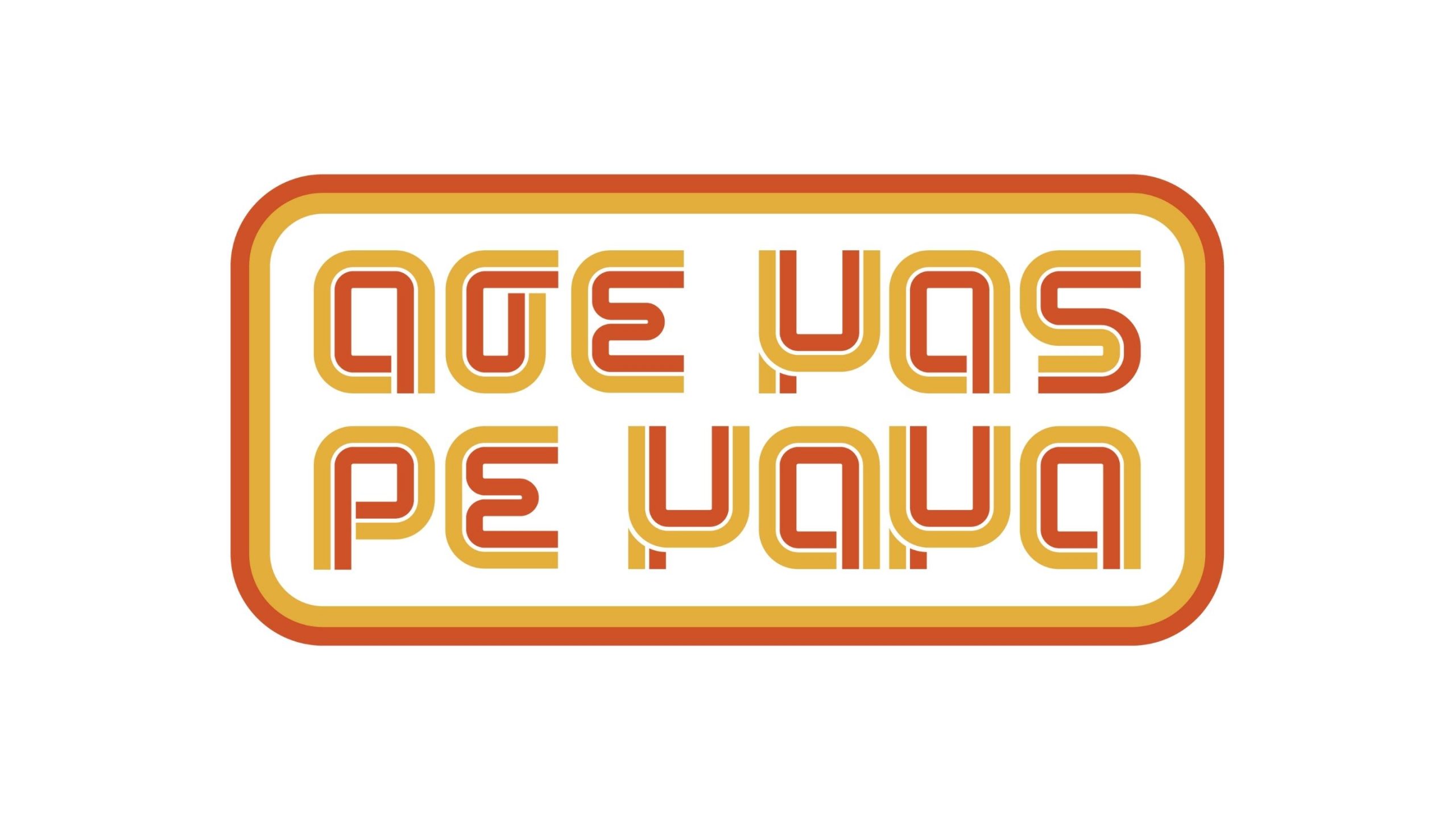 A family comedy that humorously highlights the different situations and characters that compose a modern Greek family.

Roxanne Tavoulareas is a widow and a mother of three. When all three of her children became adults, she decided to move to the U.S. in order to financially support her family. Roxie seems to have it all. Money, success, recognition while also being proud of her children’s capabilities who are leading their father’s company to new standards! On her birthday, she gets fired after a big scandal humiliates her publicly. She loses all her money and is forced to return to her children, in Greece, whom she loves and has missed very much. Living together with her three children and their partners is a slippery slope. Especially after an even greater scandal has put the family business in an extremely tough spot, jeopardising everything Roxie has ever worked for. Roxanne is back to find solutions to a blizzard of problems while remaining a typical Greek mother, refusing to admit that her children are now adults and still treating them as small kids. Through her purpose to teach them equality and prosperity we also follow their daily humorous family adventures, aiming at the personal and financial recovery of the household.

Based on the series ”La Suegra”, co-produced by Caracol Television and Sony Pictures Television 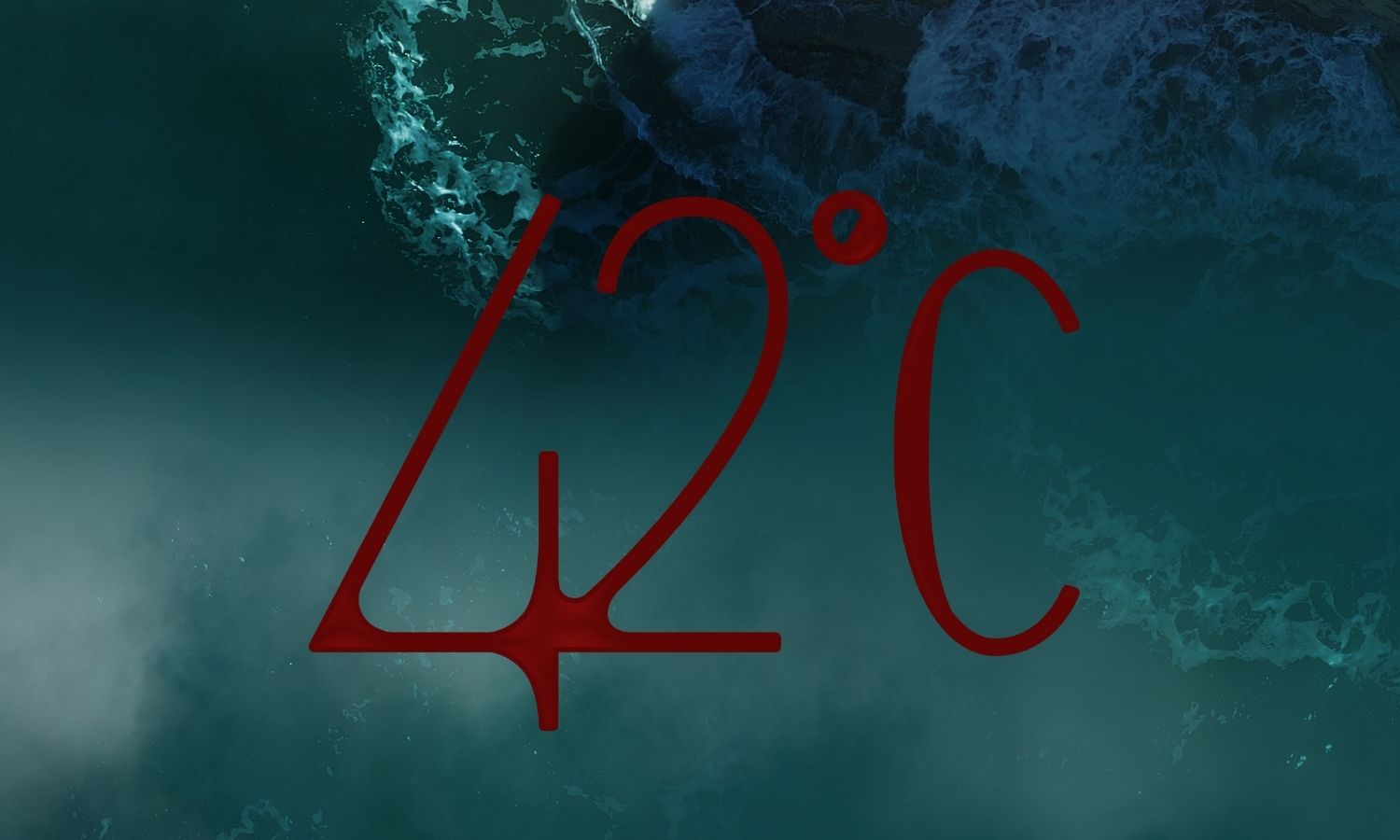 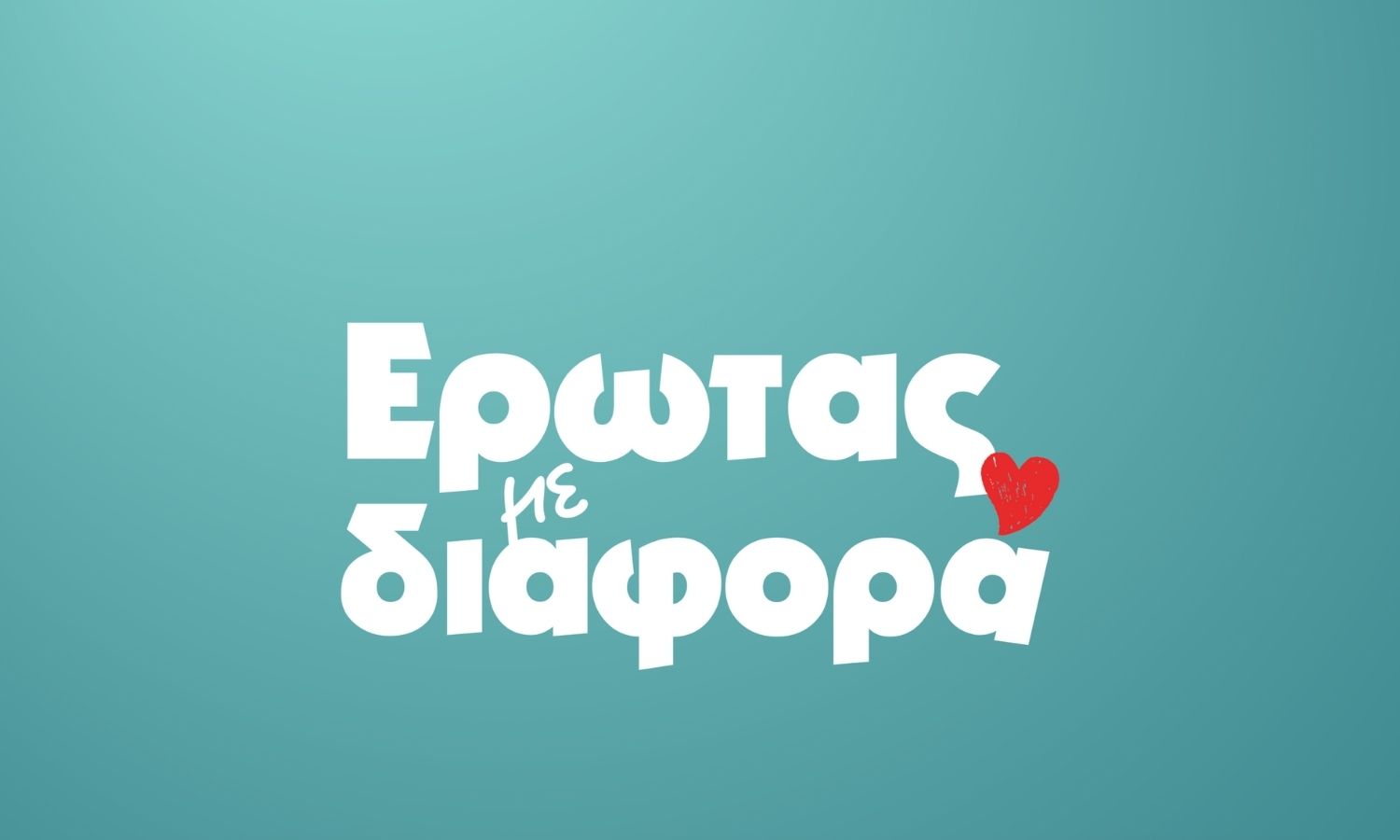