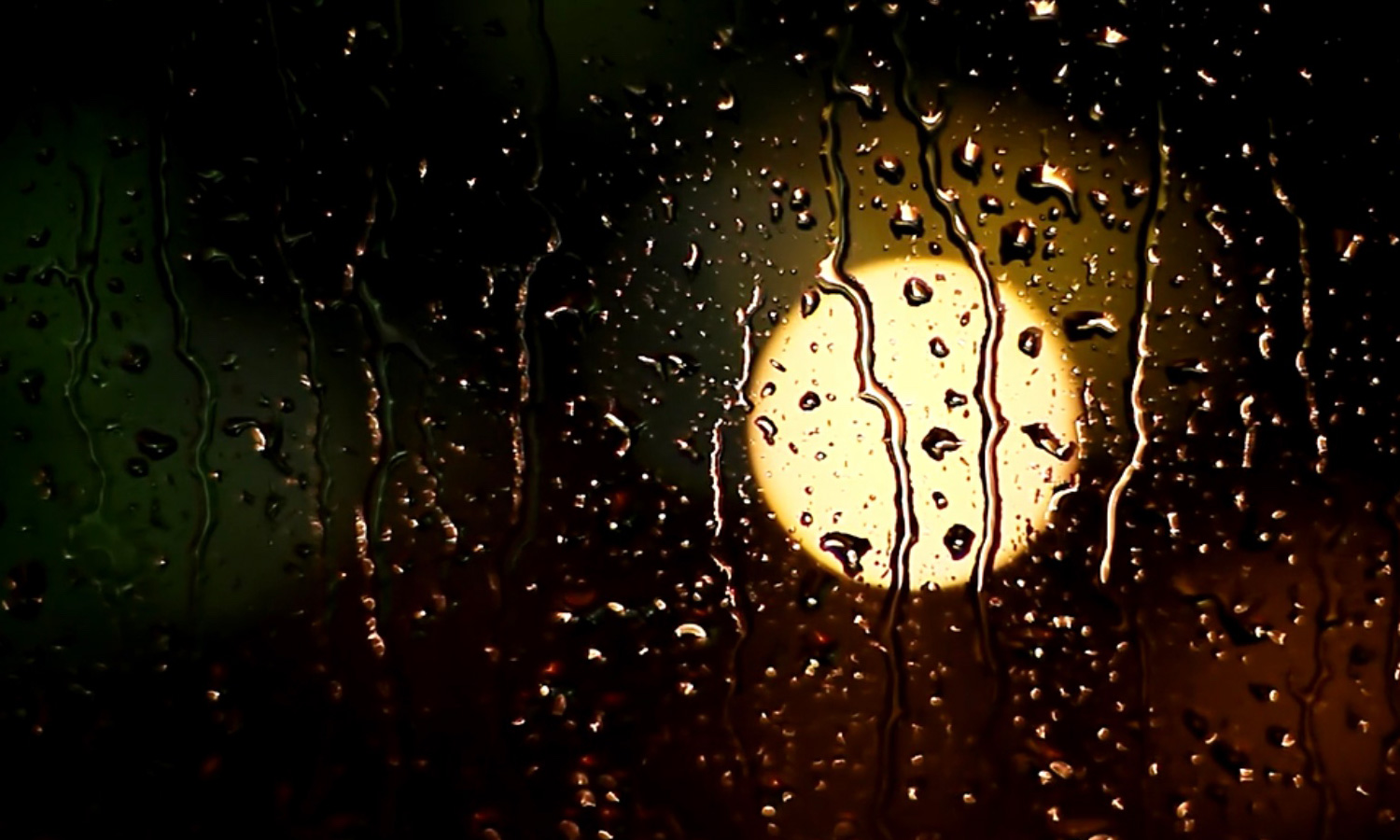 In a provincial town, somewhere in the Greek countryside, a 4 year-old boy claims in class that his mother is not his real mum. Under normal circumstances, the incident would go unnoticed, since kids tend to make up stories like that. But the school psychologist happens to hear his statement and has reasons to believe the child might actually be telling the truth. What’s happened to this little boy? He could have been kidnapped or removed from his family in some kind of shady exchange. And what does he really mean when he says his true mother is going to pick him up on a rocket and take him away? Could any of it be real?
On the other hand, the new Chief of Police in the area, a young and smart woman, is handed a big and prestigious case that’s absolutely real and needs her full attention. A year and a half ago, one of the biggest heists in the criminal history of the country happened in the area and ended up in three deaths and a few million euros in cash stolen and never retrieved.

Based on the France 2 series “mother is wrong” 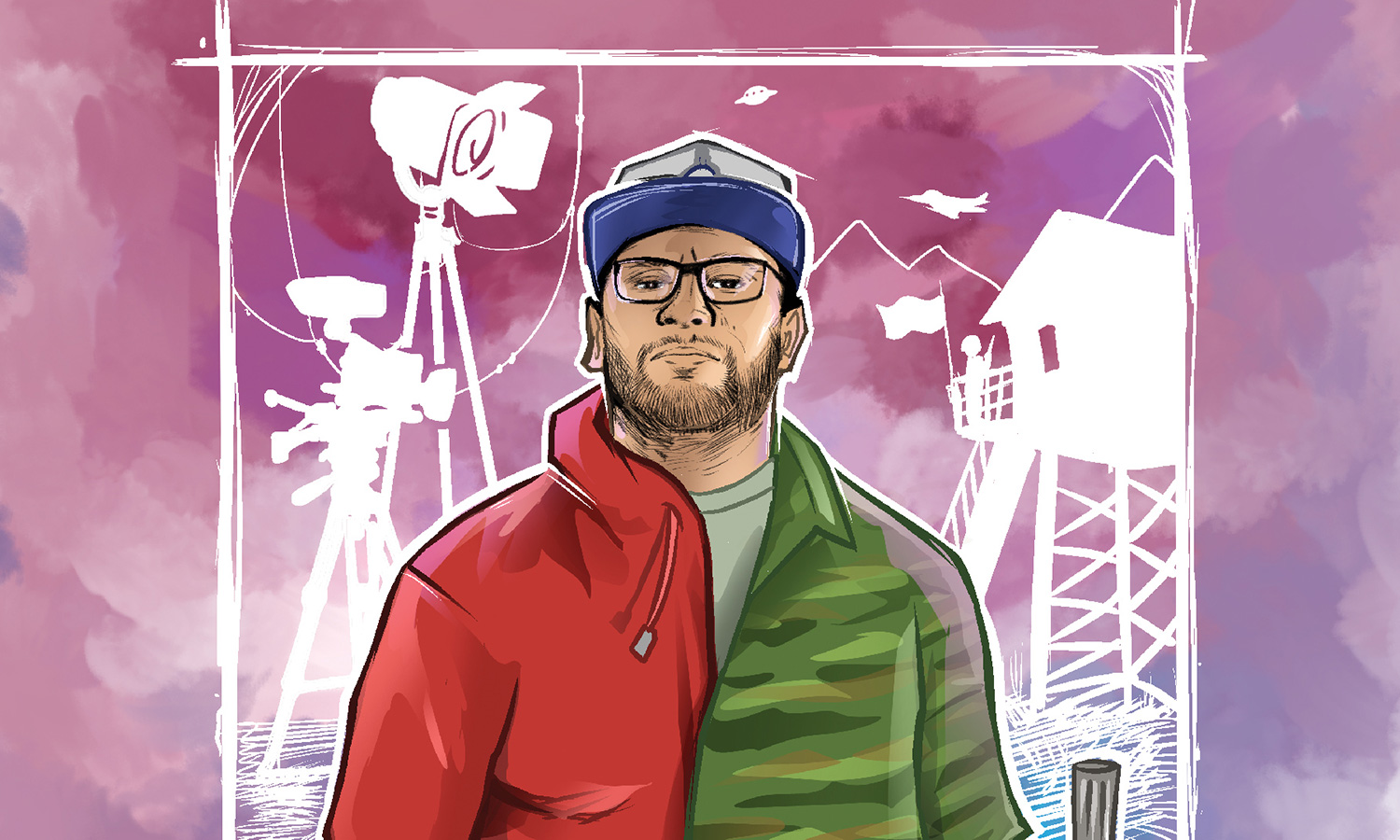 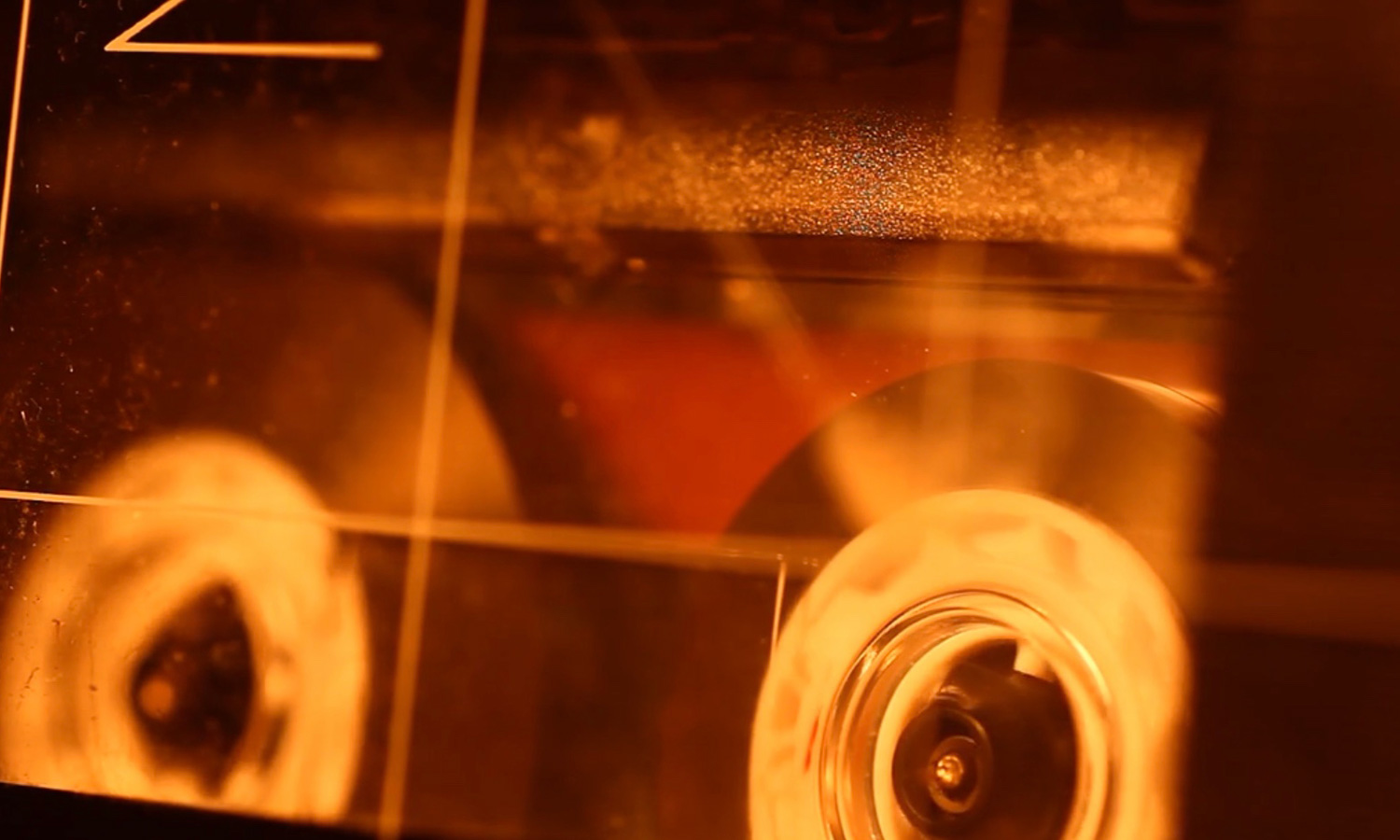 The truth about Marina 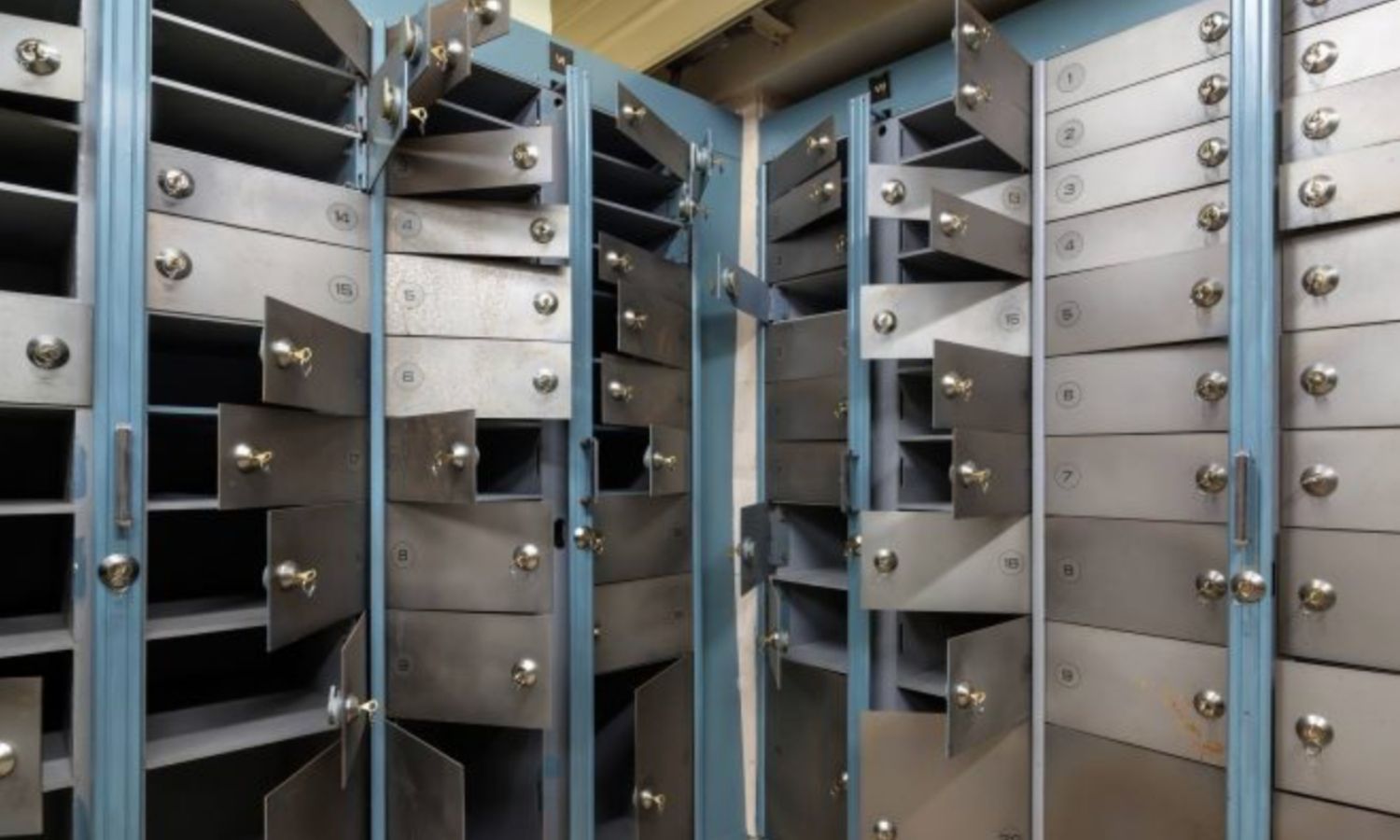